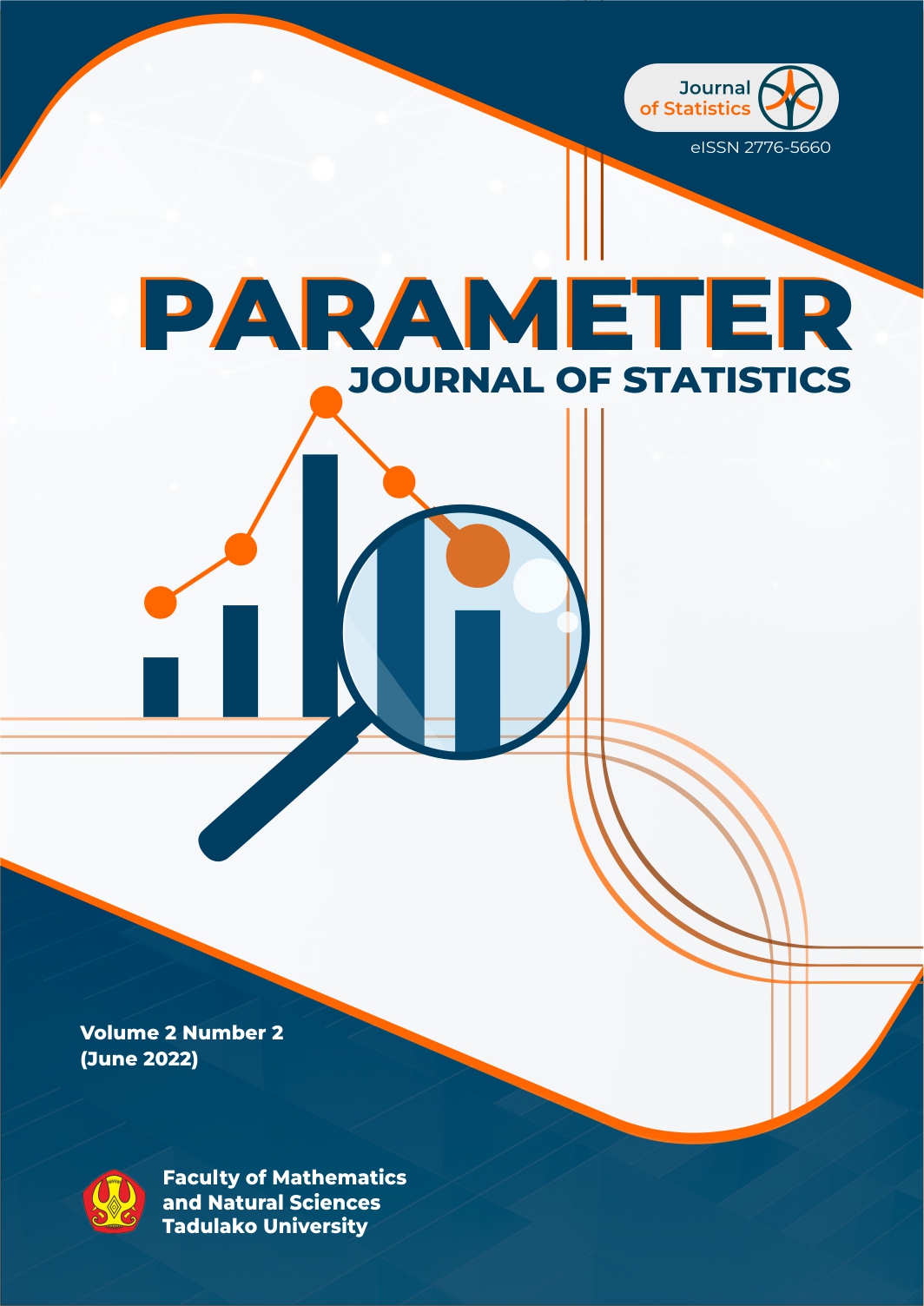 With the news of the crime were often pushed in a variety of digital platforms and non- digital and criminal acts that are still happening in the community, make this topic endlessly to be discussed. Moreover, during the current pandemic, so many demands for life are not in line with the situation as a result of the implementation of the lockdown policy and the implementation of restrictions on community activities (IRCA) from the government which requires some people to be willing to lose their livelihood. Meanwhile, out of 100,000 people in Indonesia, 140 of them are at risk of being exposed to crime. The high crime rate is influenced by several factors such as education, less strict laws, high unemployment and inadequate wages. The purpose of this study was to determine the characteristics of crime and determine the factors that influence the occurrence of criminal acts in Central Sulawesi during the Covid-19 pandemic. This type of research is a type of descriptive qualitative research and descriptive quantitative. The data used in this study is secondary data from the Central Statistics Agency and the Central Sulawesi Regional Police. The research method used is multiple linear regression. The results of this study show that the characteristics of crime in Central Sulawesi during the pandemic, namely ordinary theft cases became the highest indicator in criminal cases, while theft in the family became the lowest indicator in criminal cases. In addition, it is known that the dominant criminal acts are carried out by men with self-employed and unemployed jobs, with the last education being high school or equivalent. Partially, the variable Number of Poor People has a significant effect on crime that occurs in Central Sulawesi and simultaneously or together the four variables, namely education, unemployment, Gross Regional Domestic Product (GRDP) and Number of Poor Population have an effect on the occurrence of crime in Central Sulawesi. The result of the coefficient of determination in this study was 79.99% it means that the four independent variables are able to explain the dependent variable of 79.99% and the remaining 20.01% are other variables that have not been used as variables in this study.