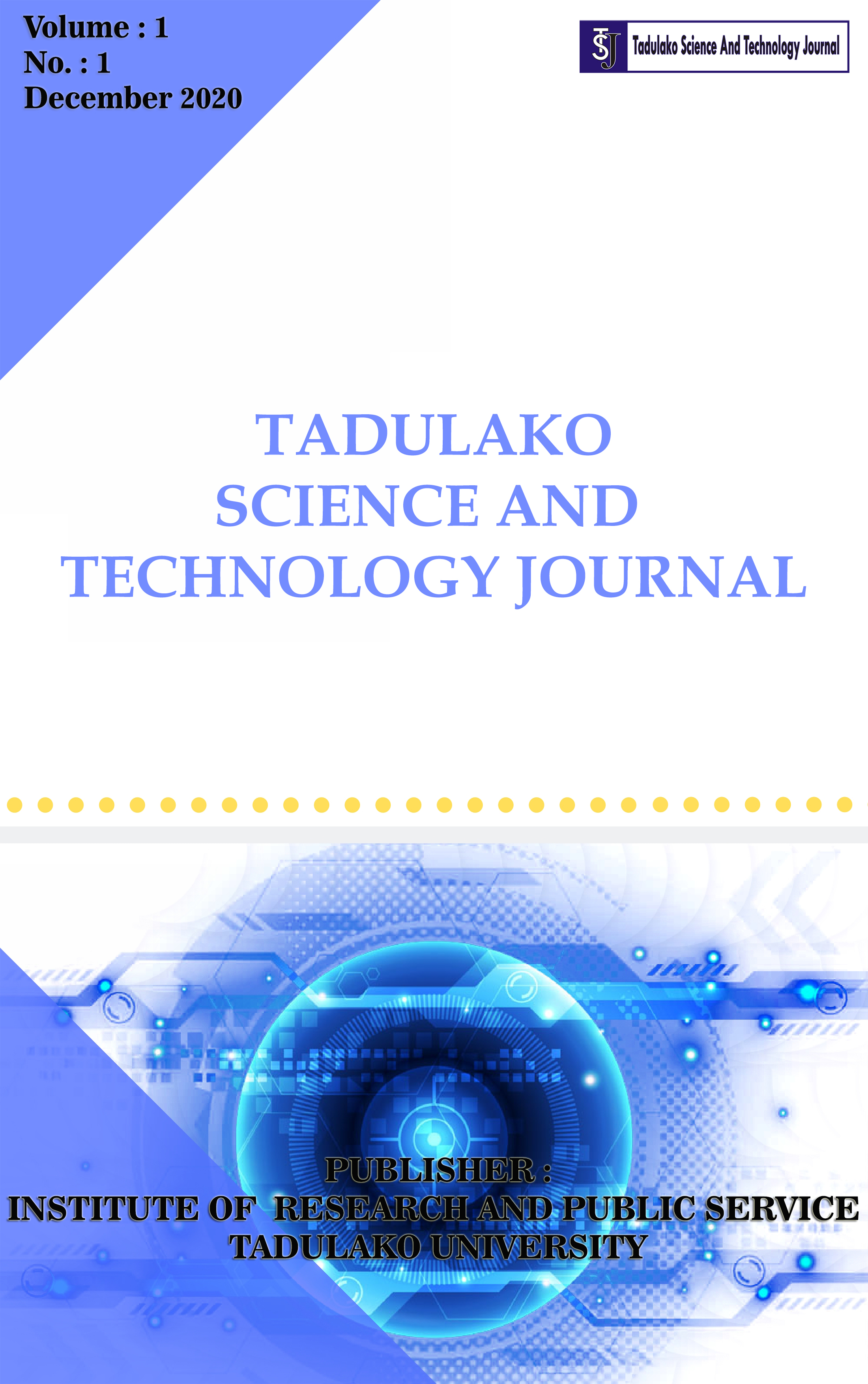 
Introduction :  Technology is a supporter in making decisions made by a top-level leader. Good decision making will produce a good decision. An example of decision making is the determination of an honorary employment appointment at an agency. In some areas, there are still various offices or government agencies whose recruitment process has not been carried out professionally, but still in the usual ways in the environment such as friendship or family relations. This research designed a web-based decision support system application using SAW method to support the labor selection process at the Class II Agricultural Quarantine Center in Palu. The type of research conducted is qualitative descriptive study. The system development method used in this research is Waterfall development. Waterfall method is the workmanship of a system carried out sequentially or linearly. The analytical method used is Simple Additive Weighting (SAW). This method used because the basic concept of SAW method is to find a weighted sum of the performance ratings on each alternative of all attributes. The programming language used is PHP, while the database used is MySQL. The method used to test this system is black box testing method. Based on manual calculations as a comparison with the calculation of the system built, it can be obtained same results for its value. In addition, the results of ranking was obtained, where the alternative manual calculation that has the highest value is Fadila with a vector value of 1.00.