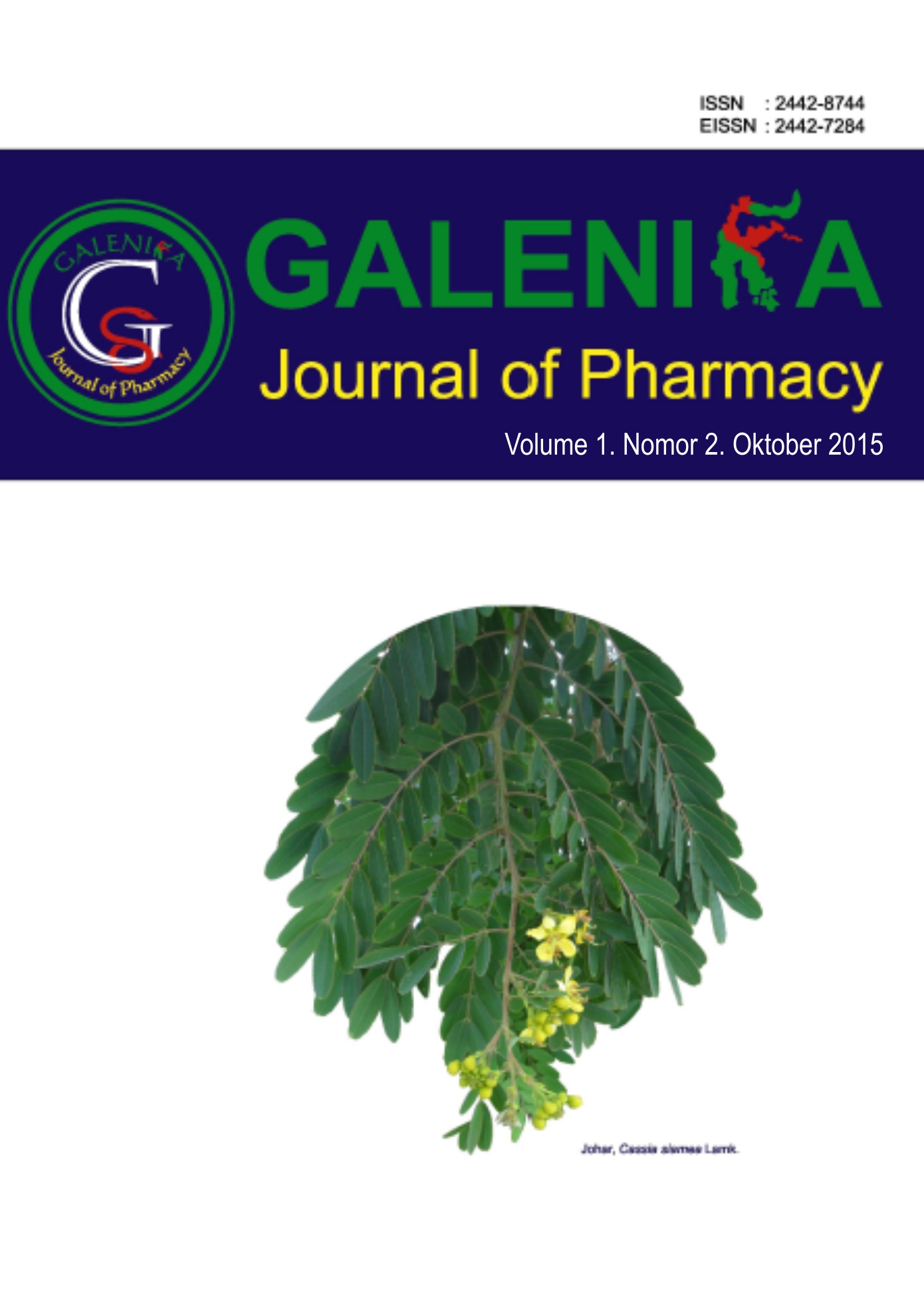 This study aims to inventory and to record plants and their parts used as medicine by Dondo Tribe in Dondo Subdistrict, Tolitoli Regency, Central Sulawesi. This research is a descriptive study using qualitative methods and snowball sampling technique through open-ended interviews to 4 informants using questionnaire. The results showed that 56 plant species divided into 32 familia were used as medicine. The most widely used plant was from Euphorbiaceae family as much as 11%. Parts of plant which were used included leaf, petiole, stem, bark, flower, fruit, seed, rhizomes, tuber, and herb. Part of plant widely used was the leaf with percentage of utilization as much as 62%. The people of Dondo Tribe in Tolitoli District use the plants for treatment of illness, recovery, and maintenance of health. The methods of processing included decocting, mashing, roasting, burning, squeezing, and brewing the parts of the plant. The ways of using included drinking, eating, chewing, smearing, dropping, affixing/compressing, attaching, and rubbing the plant preparations on the sore spot as well as inhaling the fumes, and mixing it with water for bathing