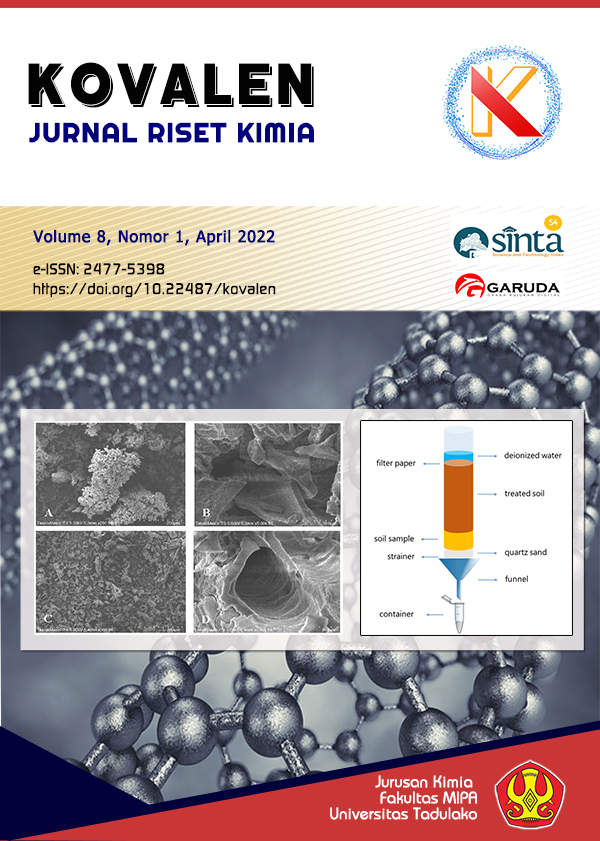 Batanghari River is a river that crosses the Province of West Sumatra and Jambi Province, which flows through the Dharmasraya Regency area. Along this river, many illegal gold mines are found, which use mercury (Hg) as a gold-binding medium, and fuel oil containing lead (Pb) as fuel for machinery used in mining operations. This mining activity is the cause of the presence of Hg and Pb in the mining environment which is passed by the Batanghari river. The source of Pb is also from tailings, which is the remaining metal ore processing that does not meet the requirements to be taken at the time of mining. the presence of Hg and Pb metals in the aquatic environment will have an impact on the environment and interfere with the health of miners and the surrounding community, because Hg and Pb are heavy metals that are toxic. Research has been carried out on the Batanghari river sediments in January and April 2019 using the Atomic Absorption Spectrophotometer (FAAS) method to measure Pb and the Cold Vapor Atomic Absorption Spectrophotometer (CV AAS) method for Hg metal. The results showed that each metal Hg and Pb, in mg metal per Kg sediment, in the range of 0.08 mg/kg – 10.21 mg/kg, and 1.81 mg/kg – 23.10 mg/kg. Based on these data, it can be said that in January and April 2019 the metal content of Hg and Pb in the Batanghari river air was above the river water quality standard according to the Government Regulation of the Republic of Indonesia, namely 0.001-0.002 mg/L for Hg and 0.03 mg/L for Pb