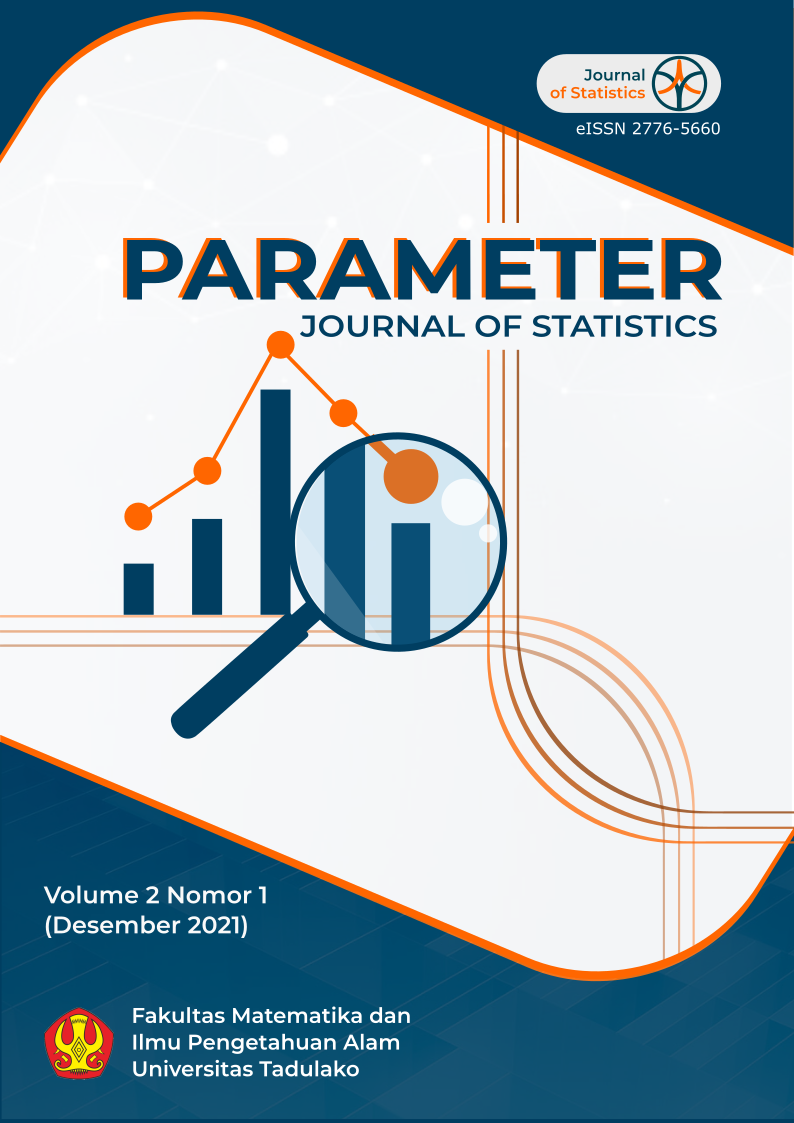 Fisheries are one of the agricultural sub-sectors that play an important role in contributing to income figures for the state and the region because most of Indonesia's territory is water so that the fisheries sector is a sub-sector that is feasible to be developed in this country, one of which is through aquaculture. One of the efforts that can increase and maintain productivity in the aquaculture sector is to classify provinces that produce aquaculture production into groups based on the similarity of characteristics possessed by each province in Indonesia. In this study, clustering was carried out using cluster analysis using the average linkage method and based on the analysis results obtained showed that cluster 1 consists of 25 provinces, cluster 2 consists of 5 provinces, cluster 3 consists of 2 provinces, cluster 4 consists of 1 province, and cluster 5 consists of 1 province with a standard deviation value within a cluster of 11,729 and a standard deviation between clusters of 118,745.