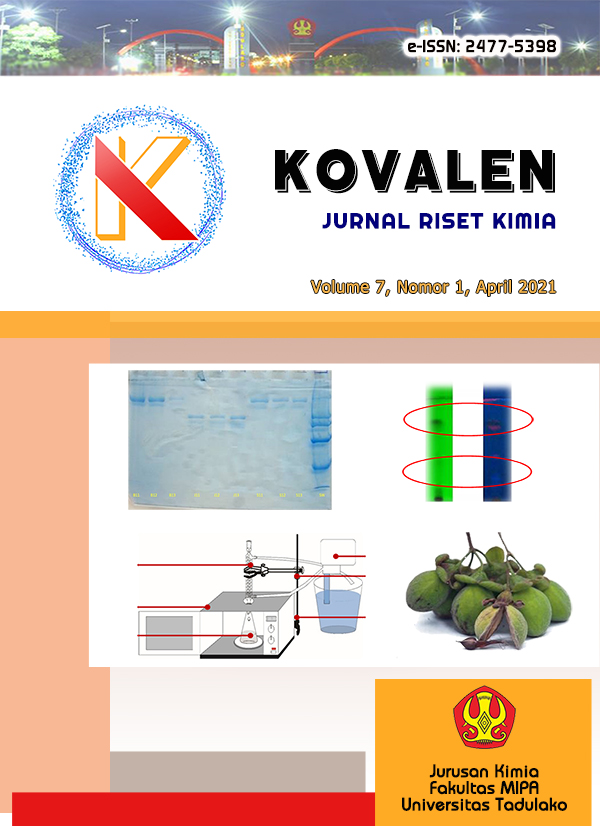 Arowana fish (Scleropages sp.) are monomorphic species, those animals that physically could not be distinguished between male and female. The research was aimed to identify and purify Vitellogenin of four variants of Asian Arowana: Banjar, Papua, Pinoh, and Super red. 12 fishes, 3 from each variant were given estradiol stimulation through toad for vitellogenin production purpose. The SDS-PAGE results expressed that there were two types of Asian Arowana vitellogenin characters, single Vtg for Arowana Banjar, Pinoh (Scleropages macrocephalus) and Super Red (Scleropages legendrei) with a molecular weight of 180 kDa and double Vtg in Papuan Arowana (Scleropages jardinii) with molecular weight 180 and 110 kDa. Pure vitellogenin has been collected from 3 varieties, Banjar, Papua, and Super red with a concentration range between 0.1 - 0.67 mg / mL. The actual concentration is believed to be greater than the measured concentration.